To share your memory on the wall of Josephine Jackson, sign in using one of the following options:

She was a dedicated member of the Mount Bethel Baptist Church, were she assisted with the “Helping Hand Club”. Josephine loved her family and seeing her grandchildren/great grands was a joy. Her favorite activities were dining at Golden Coral, shopping and keeping herself pampered. She will truly be missed by all that knew her.

To send flowers to the family or plant a tree in memory of Josephine Jackson, please visit our Heartfelt Sympathies Store.

Receive notifications about information and event scheduling for Josephine

We encourage you to share your most beloved memories of Josephine here, so that the family and other loved ones can always see it. You can upload cherished photographs, or share your favorite stories, and can even comment on those shared by others.

Posted Sep 26, 2020 at 11:46am
May God comfort and bless you. He is faithful in all things, and He already promised never to leave or forsake us. Cousin Josephine is now out of harms way and in The Lord’s powerful and gentle hands. 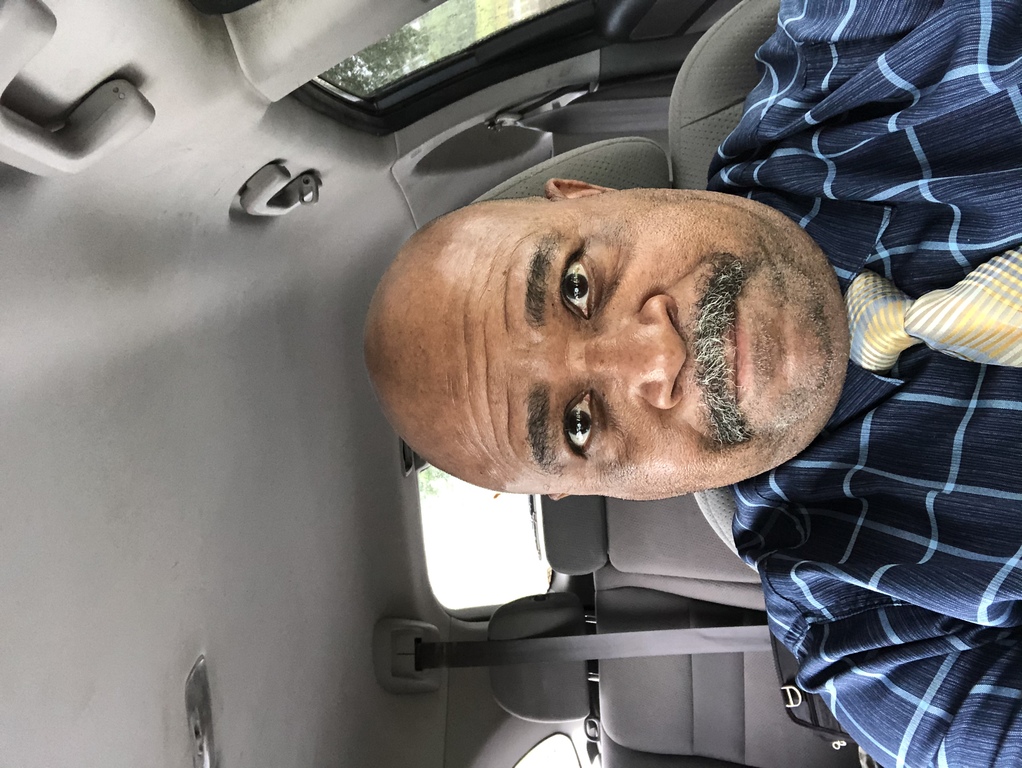 May God comfort you Cousins with His love and grant you peace. Donna Gwyn Wiggins, Winston-Salem, NC 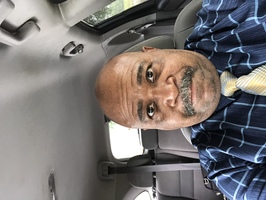